ITS BUSINESS AS USUAL! BUSY DISPATCHING YOUR ORDERS WITH CARE 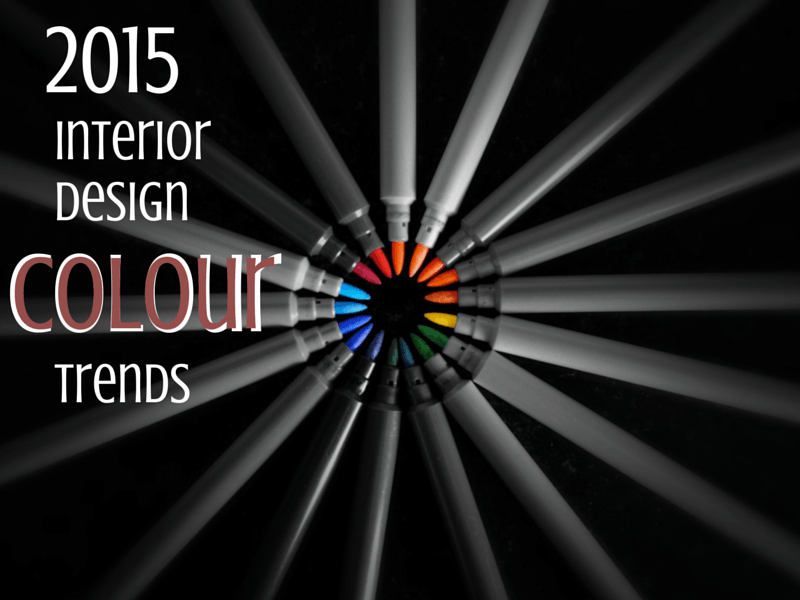 The psychological effects of colour and its ability to balance a room make it an area that is hugely important to the design of a home. Just as furniture taste alters with the changing fashions of the time, colour takes its cue from the seasons and colour trends of the moment. Here we take a look at the 2015 interior design colour trends as predicted by industry professionals, as well as a few favourites of our own.

Greek blue is the colour of the Med and Santorini. This bright yet rich hue looks perfect next to some of our vintage pendant lighting and can help you achieve a fresh look that echoes the Mediterranean. It is also a colour that relates itself perfectly to the coming seasons when paired with pink in summer or grey in winter. Announced by House Beautiful Magazine as one of the top 2015 colour trends, as shown below, we’re certain it will be making its way into British homes and conservatories in the coming months.

Need more inspiration? Condé Nast Traveller illustrates this hue perfectly and their Pinterest board below can offer inspiration as to how this trend can be interpreted in the home. Think white walls and Greek blue throws, pillows or hardware.

Like the Greek blue but wish to see it toned down ever so slightly? Prussian blue is another colour trend for 2015 that, rather than making a huge statement, quietly sets off a room and oozes grown-up glamour. Taking its lead from the historic German kingdom of Prussia, where it was first discovered in 1700, and described as the first of the modern pigments, the colour looks stunning when set with a white pattern, as shown in the below pins from the Boston Design Center showrooms for the Boston Design Market 2014.

Pastel palettes are back as a colour trend for 2015, as paint expert Behr shows in their Frosted Pastel pins. Illustrating that such soft pastels are no longer confined to nurseries, pastels are predicted to be striding boldly through to other areas of the home when teamed with a zesty accent, such as a lemon yellow runner or statement piece. Other colour trend predictions for this year from Behr, shown in the below Pinterest board, include Social Brights, Deep Dreams and Nuanced Neutrals.

In contrast is a trend that exudes opulence in renaissance-inspired hues. Another reported by House Beautiful Magazine, this colour trend can be seen in the late 14th and early 15th century paintings by the likes of Titian, Botticelli, Jan van Eyck and Michelangelo. Artists of this time used marriages of greens, plums, cerulean blue, beiges and whites in addition to portraying the mix of patterns and textures that were popular during that time.

We already reported on the 2015 interior trend of brass, but it can be seen completed by the 2015 colour trend of gold by ID Boston Magazine's Editor-in-Chief Chesie Breen. Used separately or together to give a nod to the mix metal trend also being seen this year, the two are being used in hardware additions, where sales of brass beehive door knobs and lever handles are expected to rise.

When it comes to giving a nod to the brass trend, we love using ceiling lighting (check out our Pinterest board below!). We’d love to see what else you come up with – share your brass creations on the Grace & Glory Twitter page.

Pantone Colour of the Year 2015 - Marsala

Finally, it wouldn’t be a 2015 colour trend list without mentioning Pantone’s colour of the year – Marsala. Set to ‘enrich our mind, body and soul, helping to exude confidence and stability’, the shade is being interpreted in all areas, as shown in the below board from Pantone Color, and is expected to produce rich, warm accents in living rooms and dining areas. Marsala Pantone 18-1438 gives a real rustic finish that Pantone Color Institute Executive Director Leatrice Eiseman describes as “a natural fit for the kitchen and dining room – making it ideal for tabletop, small appliances and linens throughout the home.” 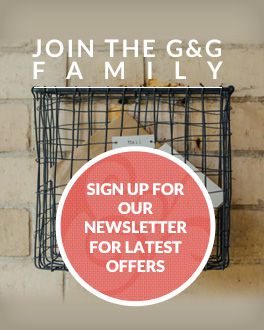